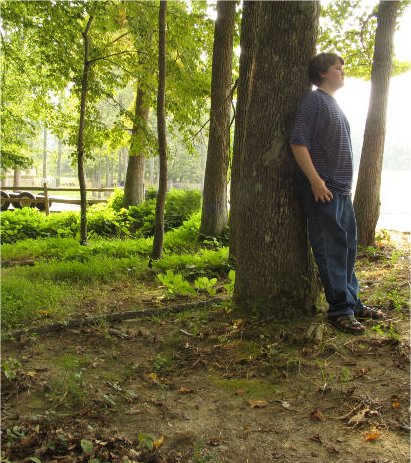 Research and treatments involving an autism diet are gaining acceptance.  The ketogenic diet in particular is showing promise as an effective option.

Autism spectrum disorder (ASD) and autism are general designations for an assortment of  brain development disorders which usually manifest between two and three years of age. The disorder can manifest in all or either of several different ways:

The prevalence of autism is growing at an alarming rate in the US.  Statistics estimate that the rates of autism have increased between 10 and 17% annually in the past few years, making it the fastest growing developmental disability.  For some reason, autism is more common in boys than in girls. It is estimated that 1 out of every 54 boys and 1 in every 252 girls are diagnosed autistic in the US.

As more research is done, it is becoming clearer that autism has metabolic (mitochondrial dysfunction) and dietary aspects which should be addressed during treatment. In a paper by Cubala-Kucharska, the following conditions are noted as aggravating factors for autism:  “chronic inflammation of gastrointestinal tract, dysbiosis, maldigestion, malabsorption, malnutrition, food intolerance, allergies, chronic viral, fungal and bacterial infections, impaired kidney function, impaired detoxification of endo- and exotoxins, disorders of metal ion transportation.  Treatment of the above mentioned conditions combined with improving detoxification mechanisms, followed by a special diet and individually customized supplementation of nutritional deficiencies may lead to the improvement of the functioning of these patients, changing their level of functioning and self-dependence. “

Seizures and autism go hand in hand in many cases, and both epilepsy and autism are neurological disorders based in metabolic derangement, and as such both can be treated with a ketogenic diet.

Strangely, while the ketogenic diet has been an accepted treatment for epileptic seizures for over 90 years, not much research has gone into treating autism with the same diet.  However, there has been some movement in the autism diet research area, and it has revealed that a ketogenic diet can have some profound, positive effects when used as an autism treatment.

In 2013, a case study published in the Journal of Child Neurology discussed a child with autism and epilepsy who was placed first on a casein and gluten free diet, and eventually advanced to a gluten free, casein free ketogenic diet.  Fourteen months later, not only were her seizures resolved, but her score on the Childhood Autism Rating Scale fell from 49 to 17, which means she went from being severely autistic to non-autistic, and her intelligence score increased 70 points.  The child’s weight also went from obese to normal and her behavior and cognitive skills improved.

In a 2003 study, researchers placed 30 autistic children on a ketogenic diet.  Twelve of the children dropped out of the study, but of the remaining children, 60% of them (18 total) showed improvement in several parameters measured on the Childhood Autism Rating Scale, with 10 of those patients showing marked improvement.﻿

A 2017 study by El-Rashidy et al. comparing a ketogenic diet to a gluten and casein free diet found that while both diet groups showed improvements, the group on the ketogenic diet exhibited higher improvements in cognition and sociability.

For more information on the use of a ketogenic diet in treating autism and other information on autism diets, see this article by Dr. Emily Deans in Psychology Today, and my autism treatment page.﻿

Done with Autism Diet, back to Home Page