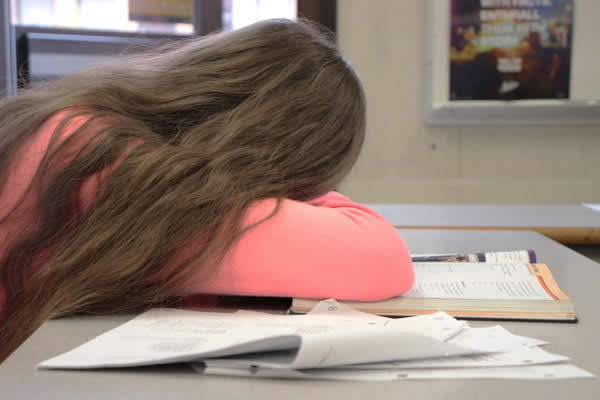 Someone wrote to me to report that a ketogenic diet is an effective narcolepsy treatment.  Narcolepsy is a somewhat rare and chronic sleep disorder in which a patient has episodes of excessive sleepiness at inappropriate times. Type 1 narcolepsy manifests with cataplexy, a condition in which the patient experiences extreme muscle weakness or paralysis along with the sleepiness.  In type 2 narcolepsy, cataplexy is not present.

The idea hadn't occurred to me, but it made sense to me, as I experience a mild insomnia when I am in ketosis. There's a definite hyper-alertness and at times, I have trouble falling asleep.  This is great if I have to make a long car trip, but not so great when I'm trying to sleep during the night.

The current research indicates that narcolepsy is an autoimmune issue. Researchers think that the patient's immune system disrupts the production of certain brain chemicals (hypocretin, for example) needed for sleep regulation.  Triggers for narcolepsy may include a genetic predisposition, mental stress, and surprisingly, there is some evidence that type 1 cases increased after administration of a specific flu vaccine.

I did some research, and there are a few studies to support this reader's anecdotal report. In 2004, Husain et al. at Duke University reported the results of a very small study with nine patients.  The patients were put on an Atkins diet (which is effectively a ketogenic diet) for 8 weeks, and evaluated before and after the treatment using a narcolepsy symptom questionnaire.  The total testing score dropped by 18%, and the participants reported feeling less sleepy during the daytime while on the diet. So there's one study in support of using a ketogenic diet as a narcolepsy treatment.

Possible Mechanism for Ketones as a Narcolepsy Treatment

An Australian researcher named Brown put forward a hypothesis in 2007 on how ketosis might affect the brain chemistry involved in narcolepsy.  Most people on a ketogenic diet report a feeling of well-being and a mild euphoria that can translate to a higher state of awareness .  Beta-hydroxybutyrate (BHB), the main ketone available within the bloodstream during nutritional ketosis, is similar in structure to GHB (gamma-hydroxybutyrate) a natural substance in the brain (and a prescription drug) which is used to treat the paralysis associated with narcolepsy.  Brown proposed that BHB acts like GHB in the brain. Hence, it would have the two-fold effect of increasing alertness and reducing cataplexy symptoms.

More research needs to be done, but as my reader reported, it might be worth giving a ketogenic diet a try if you struggle to stay awake during the day.