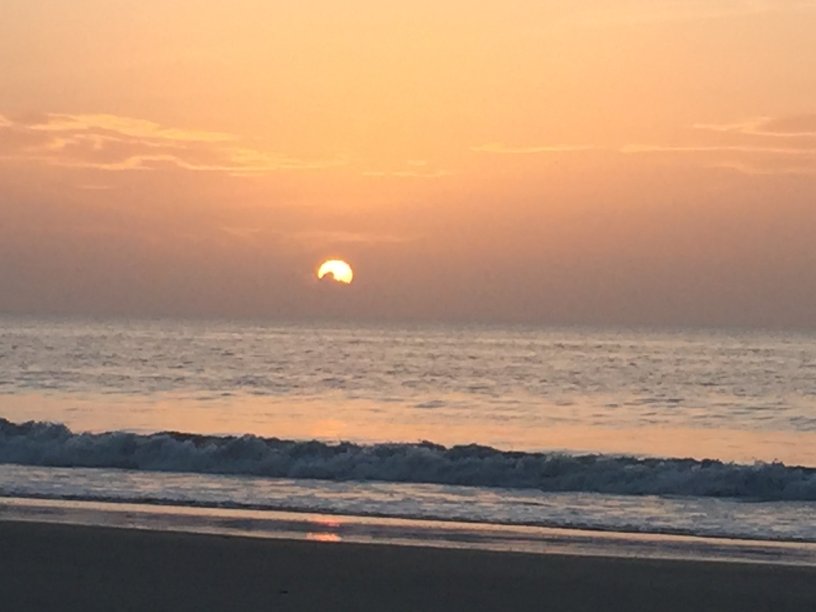 The dawn phenomenon (DP) is a term which describes an unexplained rise in blood sugar levels between 5-9 am, usually due to a previous night time rise of growth hormone which stimulates the liver to break down glycogen and release glucose into the blood stream. The term was coined in a 1981 paper by Schmidt et al.

In a paper published in Endocrine Practice, the authors defined this increase in blood sugar in the early morning hours by writing:

"To be clinically relevant, the magnitude of the dawn increase in blood glucose level should be more than 10 mg/dL or the increase in insulin requirement should be at least 20% from the overnight nadir...Approximately 54% of patients with type 1 diabetes and 55% of patients with type 2 diabetes experience the phenomenon when the foregoing quantitative definition is used."

In more simple terms, fasting blood sugars in the morning are more elevated than would be expected given food and activity levels.  Normally, elevated blood sugar is the result of eating carbohydrates or too much protein. However, the overnight blood sugar increase in DP is not associated with food consumption. For example, a person with diabetes might have average blood sugars around 110 at bedtime, but upon awakening, fasting blood sugar may be 120 -130, even though they didn't eat all through the night and sleep was normal.

It starts with a process called gluconeogenesis in the liver. Some researchers believe that a release of other hormones such as cortisol during the night may be involved.  DP may also involve a weakening of the action of insulin between 2 AM and 8 AM, and it can result in very high blood sugars after breakfast, especially if carbohydrates are consumed at this meal. (See this paper.)

The actual mechanism involved is not well understood. In some people, the morning blood sugar elevation is significant, and for others, barely noticeable. It also happens across all age groups, and in people who don't have diabetes, so it may be a general and normal response that the body makes in preparation for waking up and becoming active.

However, this phenomenon is of particular interest to Type 1 diabetics, because more insulin must be injected before bedtime in preparation for handling the extra blood sugar throughout the night, and this may result in dangerous hypoglycemia during the night.  It is especially difficult to monitor this condition in very young type 1 children, who tend to go to bed earlier and have their highest need for counteracting insulin early in the evening.