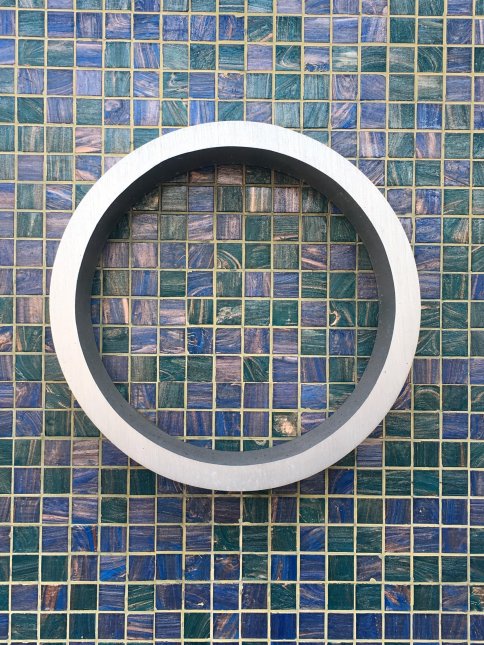 The average ketogenic diet is not a zero carb diet. On a ketogenic diet, your daily diet can include enough green vegetables and even a few berries to stay in a range of 20-50 carbs per day.

Eating a zero carb plan basically means you eat nothing but meat and fat and nothing else. Nuts, dairy, grains, vegetables or fruit cannot be included as these foods contain carbohydrates.

It's an unusual way to eat, but there are some people who swear by a zero carb diet and feel it is the healthiest way to eat. For instance, a man name Lex Rooker has been eating a zero carb regimen for several years now, and writes about it here. He reports that he has experienced excellent health benefits from eating this way, while eating nothing but raw meat. You read that correctly. He does not cook the meat he eats, as he believes that cooking changes the nutritional value of the food.

And Kelly Hogan's blog is all about eating zero carb. Ms. Hogan talks about her journey to a zero carb diet and reports also that it has been very beneficial for her. She started out her journey by eating low carb, and lost 130 pounds. Over time, she has found that letting go of vegetables and going to  zero carb made her feel the best.

And Mikhaila Peterson has improved her health immensely by switching to an all meat diet.  Another proponent of a zero carb, carnivore diet is Shawn Baker MD.  He has a YouTube channel on which he discusses the diet. His book, The Carnivore Diet, is well worth reading.

In addition, the Inuit tribes of Alaska eat a zero carb diet for much of the year, and they have excellent health as well.  Some would mention that the meat they eat comes from wild animals which have been fed on natural diets, and that contributes to better health. They also eat the whole animal, and they eat a lot of it in the raw state (meat, organs, the fat, and stomach contents included) not just the muscle meat.

In America, unless you want to spend a small fortune on grass fed meat and chicken, and learn to like all parts of the animals you eat, it would be tough to recreate that diet.  But the Americans who are reporting on their carnivore diets, most eat mostly meat such as beef and lamb and seem to be just as healthy.

Jan Kwasniewski, a Polish physician who has designed a low carb diet which he calls Optimal Nutrition, has written that one should eat enough carbohydrate to avoid heavy ketosis. This post at Hyperlipid discusses Kwasniewski and ketosis.

There is some evidence that zero carb has the unintended effect of causing thyroid issues in converting T4 hormone to T3 hormone. Dr. Ron Rosedale thinks this is a normal response and writes that this slowing of the metabolism is a good thing for slowing aging.

Some people on a low carb diet report that fasting blood sugar can rise over time via a phenomenon called physiological insulin resistance.  This is a normal response, according to Peter over at the Hyperlipid blog.  BYU's Professor Ben Bikman, an expert on ketone metabolism, has a different take on this concept.

However, some people do well on zero carb, and I think it's an individual call.  You have to determine what your body response is to long term total carb restriction. I will say that consistency is important in figuring this out.  Looping from zero carb to some carbs to lots of carbs is not healthy for anyone, and to really know your body's response, you have to stay within your chosen carb limit for at least several months to gain accurate knowledge.

Done with Zero Carb Diet, back to Ketogenic Diet Plan