The most common myths on the dangers of low carb diets and especially those associated with ketogenic diets are usually propagated by health professionals who haven't familiarized themselves with the details of how a low-carb, ketogenic diet actually works.

Yes, there are health conditions which are contraindicated and people with those conditions should not undertake a ketogenic diet.  There are also side effects, but most of the articles that I have read on the supposed dangers are full of myths and outright lies, some out of ignorance, and some, just to stir the fear pot to drum up customers. 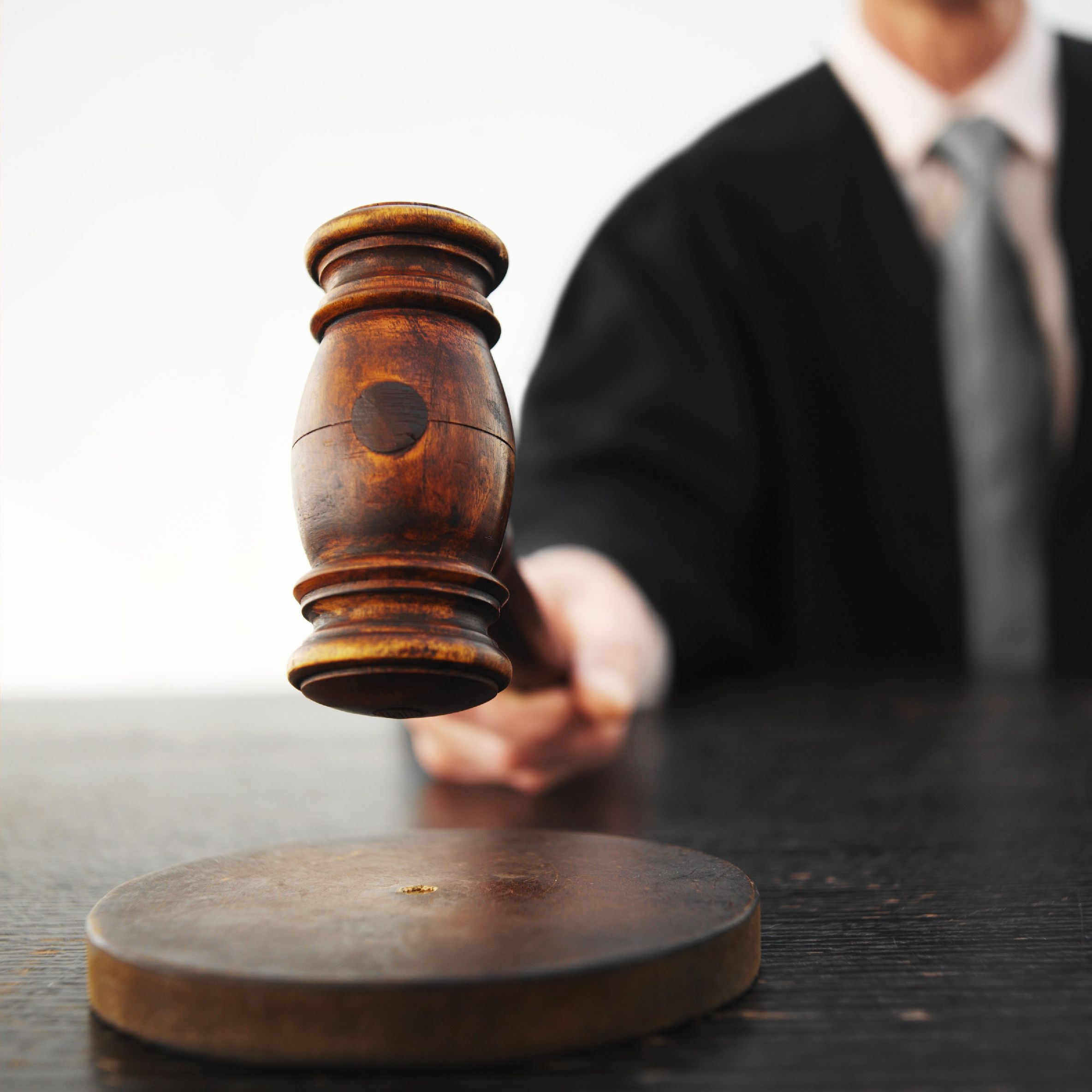 Then there are the "scientific studies"on the dangers of low carb diets.  These unfavorable studies done on low-carb diets suffer from a misguided definition and an incorrect application of a true low-carb, ketogenic diet.

I don't know how many times I've rolled my eyes after reading a study in which the authors discuss the dangers of low-carb diets or how terrible it is to eat a high fat diet. Every time I go and read the actual study, the carbohydrate intake of the study participants is around 40% of calories, which is NOT what most low-carbers would consider ketogenic or even "low-carb".

On a 2000 calorie diet plan, 40% of calories would work out to be an intake of about 200 carbs. In my book, and I would dare say that in ANY experienced low carber's book, 200 carbs per day is a not low-carb - it's a moderate to high carb intake.

A true low carb, ketogenic diet is one in which the percentage of calories from carbohydrates is closer to 5-10%. On a 2000 calorie diet, this would work out to about 25 - 50 carbs per day.

If researchers would run studies which tested a true low-carb, ketogenic diet, the issues they conclude are associated with eating "low-carb" wouldn't manifest. And in fact, when researchers DO run studies in which the correct amount of carbohydrate is given to actually be  a true low-carb event, the results are dramatically different.

It's only when researchers tell their study participants to eat a high carb load (like 40% of calories) that blood lipids like cholesterol and triglycerides get out of whack. Calling a diet which provides 200 carbs a day a low-carb diet is like calling Lake Michigan a pond.

The supposed "dangers of low carb diets" that you've read about are either outright lies supported by financial interests, or simply wrong ideas propagated by well meaning, but ignorant health professionals and journalists.

Mice are NOT Small Furry Humans

In addition, there is a large volume of rat and mice studies in which the researcher fed the rodents a type of rat chow that the chow manufacturer calls a "high fat or ketogenic" type chow.

This rat chow is made up of ingredients that no wild or lab rodent or human could eat without getting sick. Usually rat chow which is deemed "ketogenic" contains cellulose, Primex (a commercial palm oil product) and corn oil, casein and some vitamins and minerals. Ugh.

Can you imagine a human being eating that only for a duration of a study? But this is what the rodents eat, and not surprisingly, they get sick.

What I find amazing is that researchers think it's fine to take the results of these types of dietary studies and extrapolate them to humans eating a normal real food diet and then discuss the dangers of low-carb diets. Equating cellulose and corn oil consumption with dangers of low carb diets is a pretty big leap of logic. 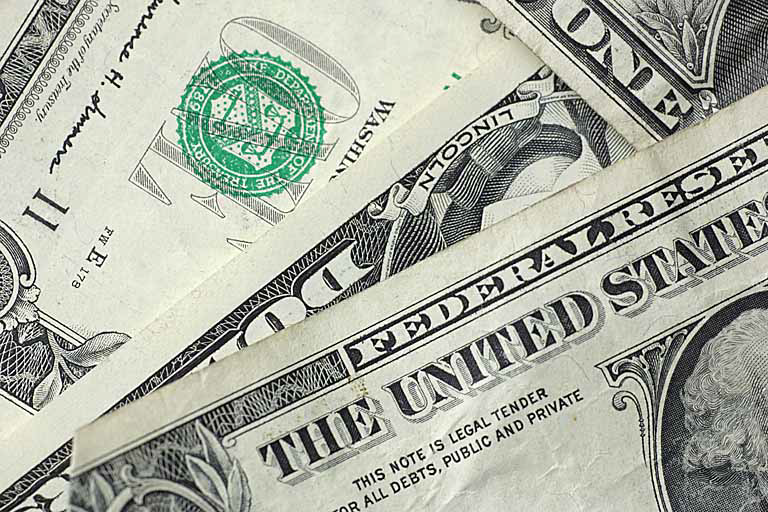 There are also many blogs in which the authors roll out a list of supposed dangers of low carb diets without offering a shred of supporting evidence.  Most of these people make bold statements which completely contradict the research literature. They are easy to dismiss, and I hope that people who read those blogs know enough to ignore statements which aren't supported by research.

But then there are bloggers who are actively working to deceive. These bloggers make statements and then support the statement with a research paper.  However, if you go and read the study, it's clear the conclusion the blogger has come to is not the conclusion that someone familiar with the science of low-carb diets would adopt. These bloggers bill themselves as experts and throw around scientific papers as evidence of "adverse effects."

A cursory search and quick scan of the scientific literature on ketogenic diets will bring up many papers which note “adverse effects” associated with ketogenic diets.  Reading the abstracts of these papers yields a long list of symptoms which range from gastrointestinal disturbances to death. If you buy into this slick surface information, it’s enough to scare you right into a carbohydrate binge.

However, a more in-depth reading of these papers paints a very different picture of the studies with many including other factors and preexisting conditions which muddy the results and would give any good researcher pause in assigning blame to the ketogenic diet.  Let’s take a look at some of these papers and see if we can figure out the issues:

This paper was given as one danger: that of a carbohydrate intolerance/failed glucose tolerance test:

The boldest accusation on the dangers of low carb diets is that these diets can cause death.  One of the papers given by a blogger was by Stewart, et al. which discusses a nine year old girl with a glucose transport deficiency who died of acute pancreatitis and heart attack while on a ketogenic diet.

What is not said: First, the girl had been on the diet since she was an infant.  If the diet killed this girl, it sure took a long time.  Second, the paper was written in 2001, and back then, the medium chain triglyceride product given children with glucose transport deficiencies would be a long shelf life powdered shake product such as Ketocal.  These products were made with industrialized oils and other ingredients which can damage the liver by causing hypertriglyceridemia, one of the conditions from which the little girl died.  Third, other papers have indicated that heart issues for children on ketogenic diets were the result of micronutrient deficiencies, especially selenium. We don't know that's what happened to this child, but the current research evidence is pretty conclusive that ketogenic diets actually improve heart health, not worsen it, so the conclusion that the diet caused her death doesn't seem logical.

It surprising to me that any blogger, especially one with an advanced degree, would give speeches and spend hours writing papers making bold statements about the dangers of low carb diets without actually understanding the research they cite.  It's actually kind of strange.  But it does get attention, and maybe that was the goal all along.

There is plenty of research to support the fact that a properly formulated, properly implemented ketogenic diet is safe and effective for a variety of health conditions. But everybody has a right to an opinion on the dangers of low carb diets, so that's mine.

Done with Dangers of Low Carb Diets, back to Ketogenic Diet Plan